Vista by Chroma-Q Shines on Central Asia’s Got Talent

A spin-off of the Got Talent TV show franchise – one of the world’s most successful reality TV formats, with versions in over 68 countries – Central Asia’s Got Talent showcases acts from Kazakhstan, Uzbekistan, Kyrgyzstan and Tajikistan. Season 1 premiered on the Khabar, Zo’r TV, KTRK, and Safina TV channels.

Dmitriy, who had previously worked on The X Factor Kazakhstan, was brought in to oversee the lighting production.

Dmitriy needed to create a lighting design tailored to the unique aesthetics of each performance, which ranged from dance and vocal acts, to magicians and acrobats. An important factor in his design was the need to create synergy between the accompanying music, and video footage used for LED screens within the set.

Dmitriy found Vista’s timeline and timecode features very useful for programming to the show’s format. Each performance was assigned a separate cue list, which was synchronised to the lighting and sound by MIDI timecode.

He commented: “What really distinguishes Vista from other consoles I’ve tried is its Timecode editing function. Shifting the start of all cue lists to a specific time is so easy, enabling me to re-arrange cue lists at a later date to match the final show running order. In addition, changing the timings of programmed events graphically, without having to remember the syntax of these commands, is great.”

Dmitriy was also impressed by Vista 3’s improved visualisations and customisable workspaces, which have enabled him to work even faster and achieve better designs in the available production rehearsal time.

Summarising his experience using Vista 3, Dmitriy commented: “I’ve been using the Vista control system for over seven years and in my experience, it’s the best solution for controlling large lighting rigs on these types of entertainment shows.

He added: “Vista 3 is very simple, clear and visual. It provides an extraordinary on-screen representation of everything that I want to achieve. All changes are visual and easy to understand, and everything is for the convenience of the designer, not the programmer.” 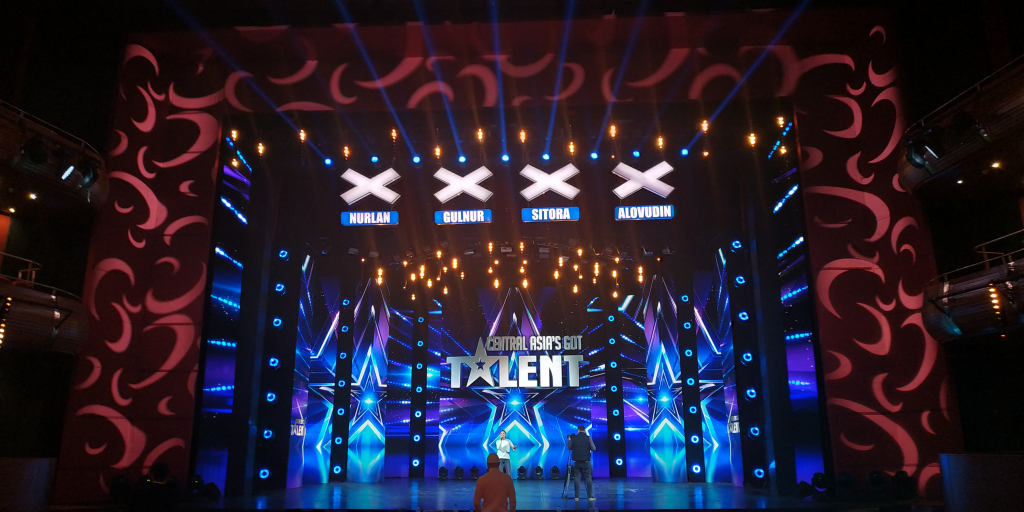 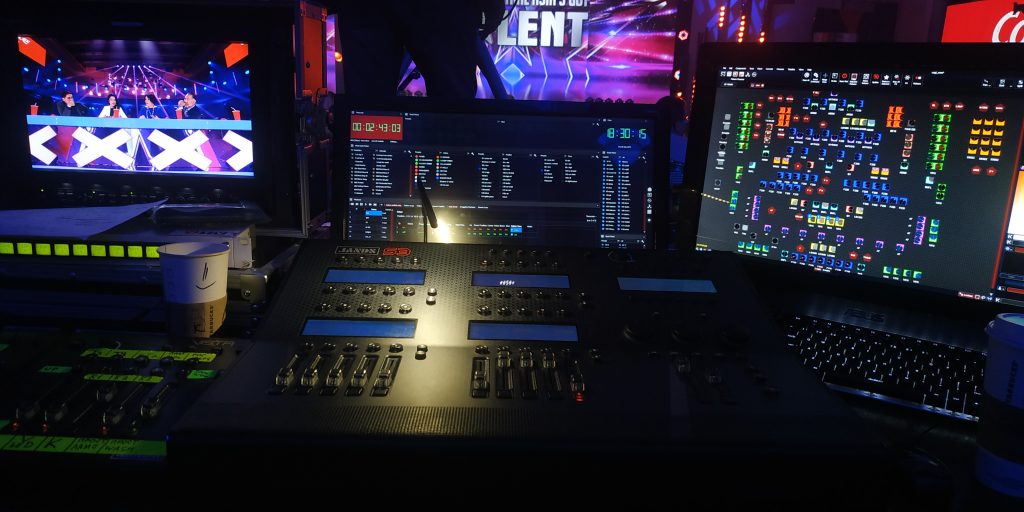